SpinTech, Inc., an MR software producer, has received the go-ahead from the FDA to begin sales for its SPIN-SWI software solution.

The Michigan-based enterprise has devised what it says is the first in a series of processing tools for enhancing visuals of key neurovascular biomarkers from MR images.

Used in more than 7,000 research cases, SPIN technology can process and assess images for a variety of conditions including traumatic brain injury, vascular dementia, stroke and Parkinson’s. Such abilities have been specified in more than 100 published papers and over 10,000 research references.

SPIN-SWI applies proprietary post-processing techniques to enhance the visualization of small blood vessels in the brain, in order to assess clinical data from MR scanners.

“Through enhanced neurovascular visualization, we hope to enable radiologists to better detect things like cerebral microbleeds, venous damage, and oxygen saturation, leading to enhanced and earlier diagnosis and improved treatment of diseases such as traumatic brain injury, dementia, stroke, Parkinson’s and Multiple Sclerosis,” Detwiler said. “This will have positive impact for providers as they shift toward value-based care by contributing to better patient outcomes, decreased readmissions, and lower long term cost of care.”

The FDA recently gave the green light for SyMRI NEURO, another MR software solution for detecting neurodegenerative conditions such as dementia. It also, in the same month, cleared cNeuro cMRI, which uses objective measurements of atrophy in different brain regions and the amount of white matter hyperintensities to identify dementia and other neurological conditions.

END_OF_DOCUMENT_TOKEN_TO_BE_REPLACED 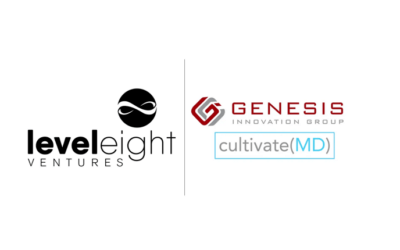 SpinTech MRI to Expand Deployment of STAGE™ Software to Speed Diagnosis and Treatment of Brain Diseases with $6.5 Million in Series A Financing, Led by Level 8 Ventures and Genesis Innovation Group’s Cultivate(MD) Capital Fund

END_OF_DOCUMENT_TOKEN_TO_BE_REPLACED 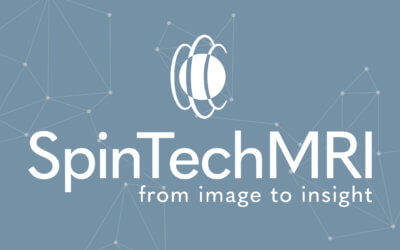